Whoever said that Christmas colors were red and green?

This weekend, the efforts of Georges, Romain, and all the others finally paid off when the syn2cat set up shop at the Strassen Christmas market.

Open Friday evening and Saturday day, the market wasn’t a grandiose affair, with only around 10 booths. The hackerspace’s booth was pretty much the only one selling anything that wasn’t food and drink, so next year it couldn’t help to put up some flyers so that market-goers know that there’s something else beyond vittles and libations. Results were good: 90% of the Blinkentrees were sold, and 70% of the keyboards– and that’s not counting the thirty or forty throwies that were handed out to children. That’s a whopping success no matter how you count it. Considering the time and effort that goes into hand-making everything, it was always clear that this was not a fund-raising effort so much as it was a publicity drive, to get the syn2cat’s name out there. It’s safe to say that what Strassen saw was an active, enthusiastic, and productive club. The local kids were all running around with the throwies, which got a lot of the parents looking at us, them being curious about where they were coming from. The throwies were given for free, but donations were suggested– all in all, around we received 30€ in donations. Not too shabby!

Moreover, a lot of parents were asking for workshops for their children. So next year’s plan is to offer more for the kids, perhaps an electronic device for kids that we develop ourselves. Perhaps we’ll introduce Simon to a new generation of Luxembourgers? No night’s perfect, though. Unfortunately, it was the Club Mate that wasn’t a hit, except of course with the sellers. It was a bit of a cold night, so perhaps selling something hot instead of cold is the way to go. Of course, it has to be a hacker device, so we can’t just serve some vin chaud. Perhaps we could make a vending machine a la Coca-cola advertisement. In any case, it should have lots of buttons, make rumbly noises, and put on a light show for good measure. 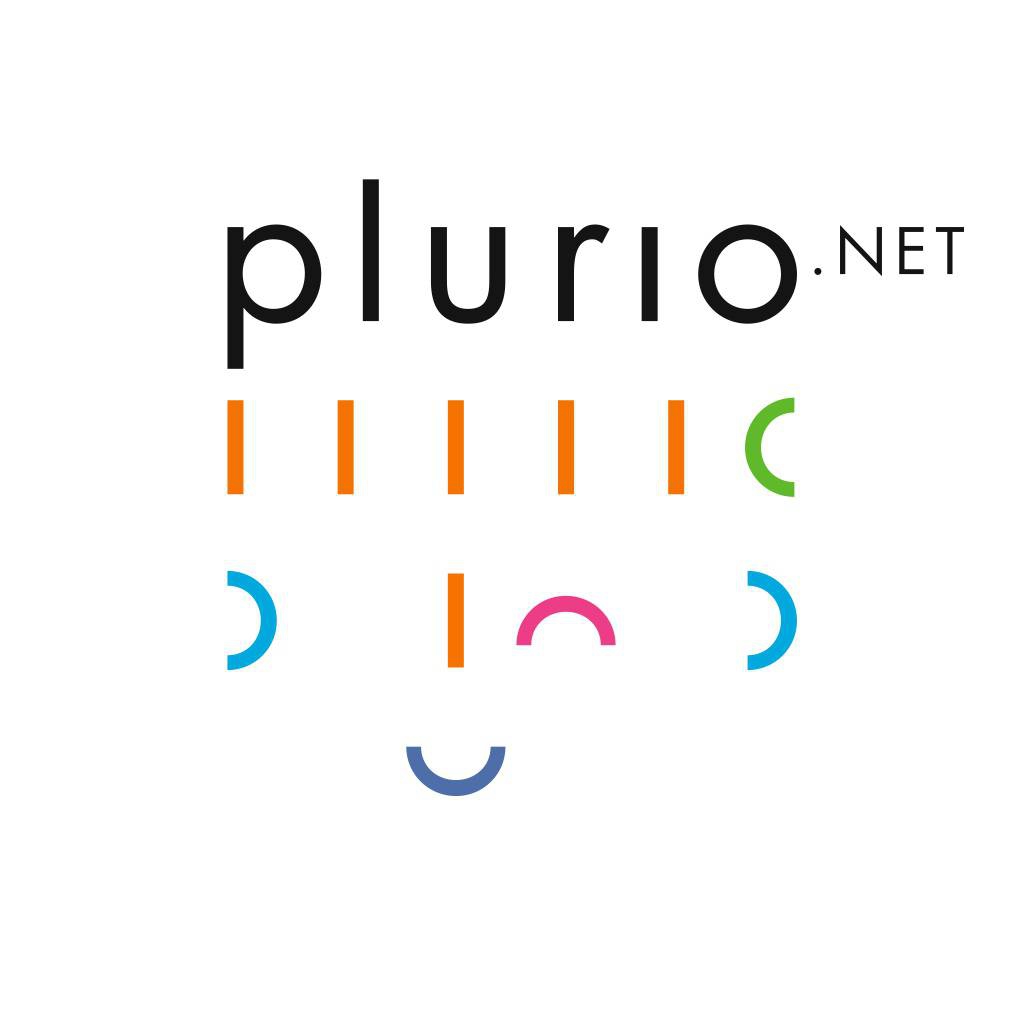